People Behind the Plans: Kelwin Harris 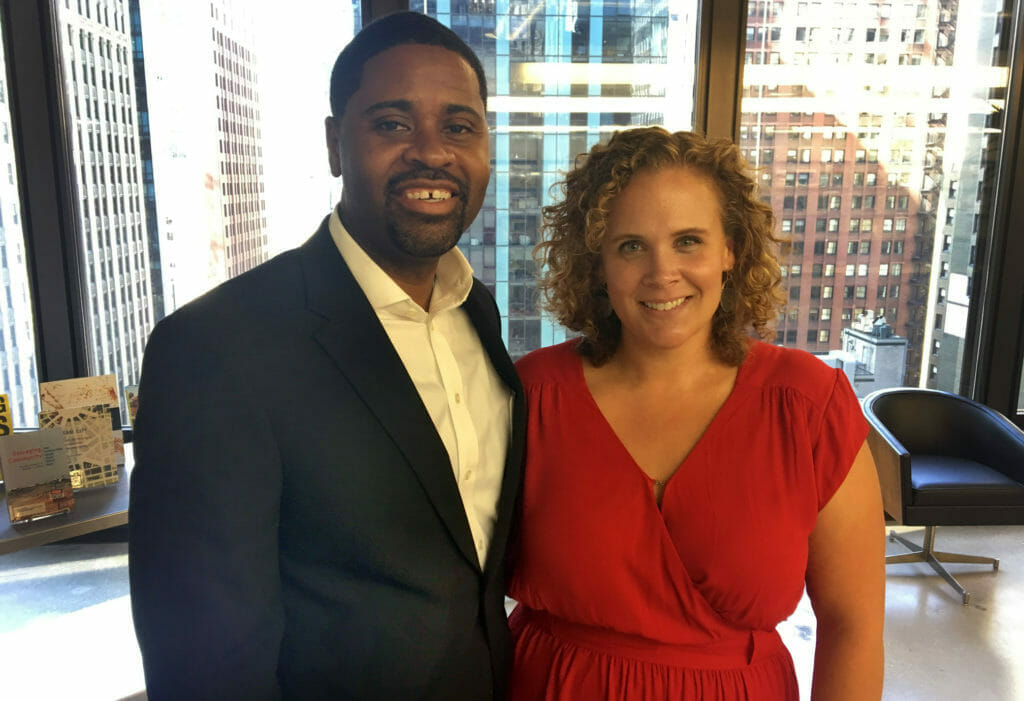 Certain concepts in the planning sphere can be hard to make tangible for residents, but property taxes is not one of them. Kelwin Harris knows this reality well. As the director of outreach and engagement for the Office of the Cook County Assessor — which is responsible for valuing 1.8 million properties for tax purposes in and around Chicago — he and his team have been eagerly getting out the word that the the office, with all its political baggage, is changing. It’s committed to transparency and efficiency, including seeking better, more accurate data through SB1379, or the Data Modernization Bill, which would eventually reduce the backlog of appeals currently burdening the system.

Before he went to work for the Office of the Assessor, Kelwin worked in various capacities at the city and regional levels and in grassroots neighborhood economic development. He is a former senior outreach planner for the Chicago Metropolitan Agency for Planning (CMAP), and prior to CMAP, he worked on Chicago’s South Side in the Auburn-Gresham neighborhood as director of social services with St. Sabina Church and Catholic Charities. He held numerous roles in this community, directing programs and interventions to improve job skills, address food insecurity, combat violence, expose youth to colleges, and provide financial assistance for thousands of residents. He even served the City of Chicago as assistant to Chicago Mayor Richard M. Daley and acting chief of human infrastructure. Many lessons he learned in his previous roles and through his previous experiences make their way into his conversation with podcast host Courtney Kashima, AICP: how communities get the development they actually want, why the South Side of Chicago is far more multifaceted than its media portrayal, and how the Wu-Tang Clan helped a young Kelwin plug in to the world beyond his window.

Tune in to Kelwin’s interview!

About the Podcast:  Hosted by Courtney Kashima, AICP, APA’s People Behind the Plans podcast series features conversations between planners on work, life, ideas, and problem-solving in a variety of communities.