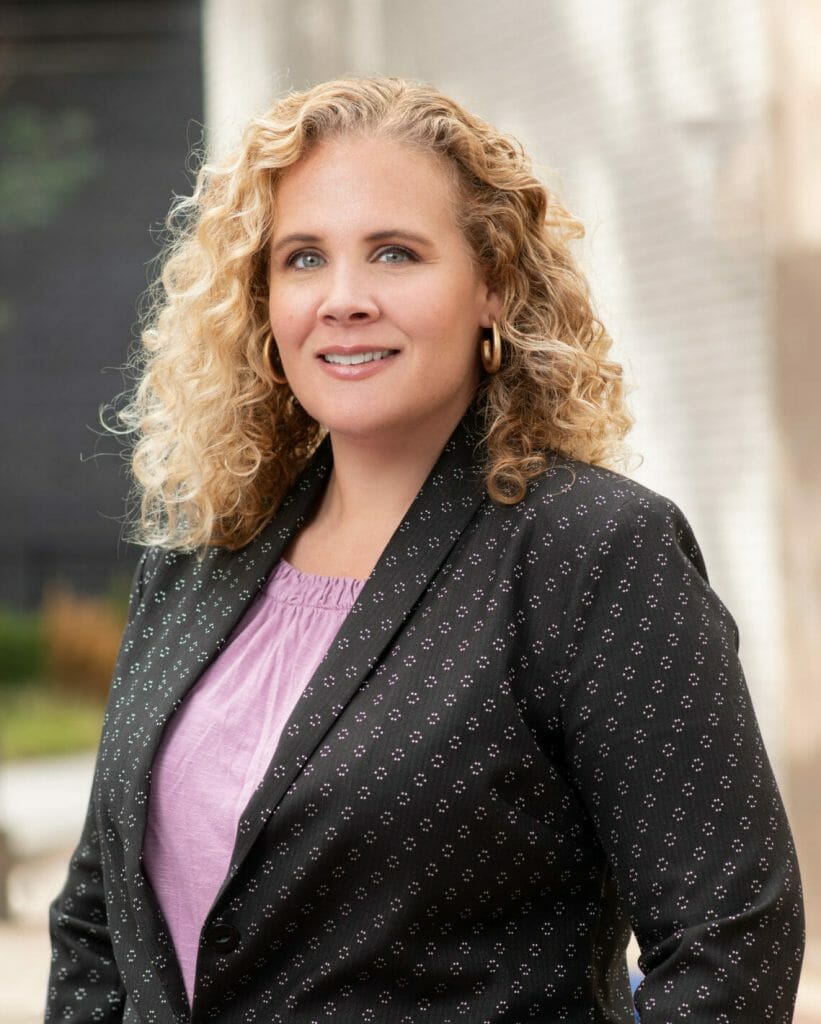 Courtney Kashima, AICP (she/her) has been thinking about places and how to make them better since her high school days in Galesburg, Illinois. She has lived and worked in cities small and large and has been based out of Chicago since 2002. Courtney has been a practicing planner in the public, private, and not-for-profit sectors. She is a Past President of the Illinois Chapter of the American Planning Association and President of the Ely Chapter of Lambda Alpha International. Courtney was a co-chair for the 2013 National Planning Conference held in Chicago. She is a frequent speaker at conferences and her alma mater including as a Wetmore Visiting Practitioner in 2012. Courtney is a member of the American Institute of Certified Planners (AICP) and a certified charrette facilitator.

Courtney is also the host of APA’s “People Behind the Plans” podcast.